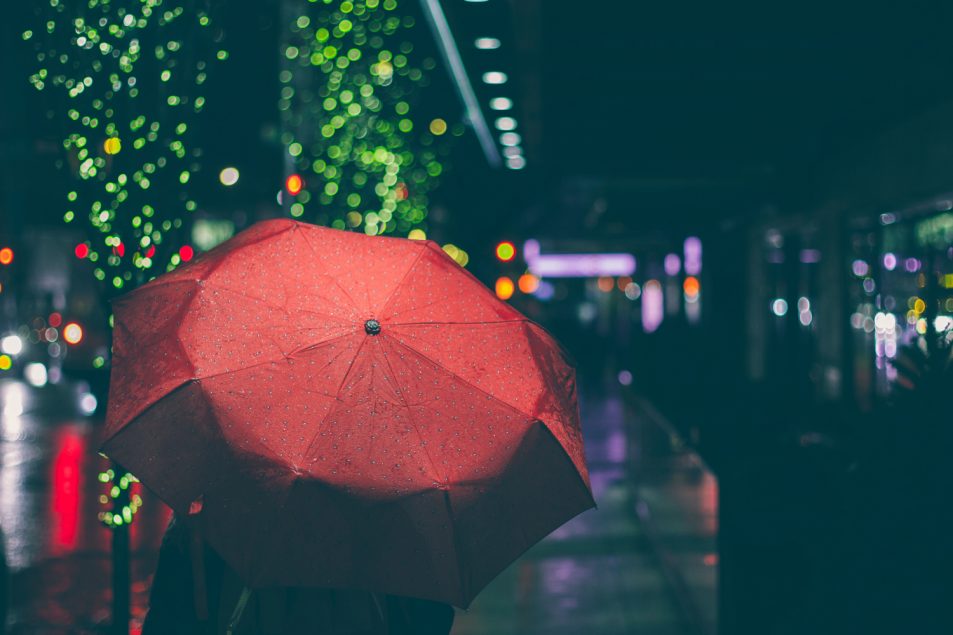 It was about to rain one afternoon. The sky was dark and the clouds were grey. A little boy wanted to go outside to play. He had been a good boy and stayed indoors the whole day. Therefore, he went out. But as soon as he got out, the rain started pouring. There was a heavy pour of rains.

But the rain did not go away The little boy quickly ran back into the house. He was sad and frustrated.

Lana stared out the window at the pouring rain. “Is it ever going to stop?” She wondered.
It was then that she saw him. He walked with a steady pace. He did not get wet. The sight of him sent a shiver down Lana’s spine. She left the window quickly and began shoving items into a bag. She had to escape before he came.
She picked up a photograph. For a moment she hesitated, looking at it. They were all so happy then. There was her little brother, Joseph. He had only been five. And there was her mother and father. She missed that all so much.
She stuffed the photo in the bag and hurried toward the back door. The whole house shuddered and she was knocked to the floor. He was breaking the door down.
Lana picked herself up and turned the knob of the back door. It was locked. Quickly she fumbled in her pocket for her keys. Without luck, she glanced over at the desk. They were sitting there, just out of her reach.
The house shuddered again. The door wouldn’t hold much longer.
Lana ran over to the desk, grabbed the keys, and ran back to the door. She fumbled for a moment with them and put the key in the keyhole.
The man hit the door again. This time Lana heard wood splintering.
She unlocked the door, and it swung open. She stepped outside and looked up at the sky. The rain fell down on her face.
There! She saw them! Her people had come for her. One of them stretched out her hand. Lana spread her wings and flew upwards. She had escaped! Her fingertips brushed the hand of the other.
It was then that she felt his icy grip around her ankle.