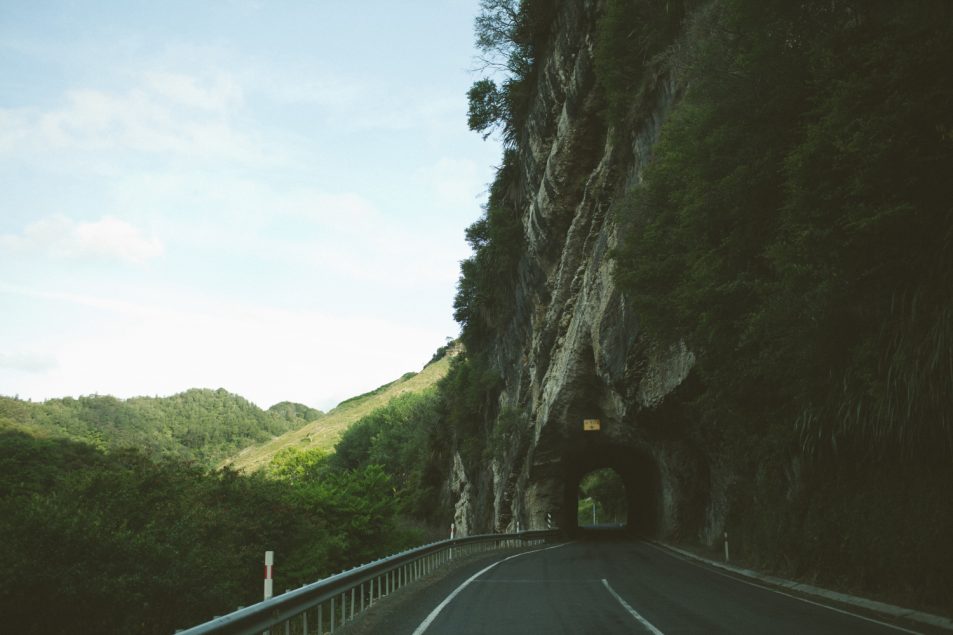 Pearl scrambled out of her cab before it stopped. She darted across the shining wet sidewalk, past the fish sculptured fountains, spumes of white shooting into the dusk, and disappeared through the side entrance of Union Station. Nathan swore, finally found a parking slot, and turned the engine off.

He was out of the car, and loping across the wet and oily lot, following Pearl as he’d been following her since the moment she sneaked out of Sid Szabo’s apartment building and into a waiting taxi.

Inside Union Station was a madhouse. Porters hustled, families greeted and friends good-byed, the sheer volume of sound rising from the marble floors and Spanish tiles, soaring up and disappearing into the cathedral-high ceiling and the gigantic iron chandeliers. Nathan scanned the milling crowd for Pearl’s hat — a silly little fur doughnut balancing on Pearl’s silly little platinum head. But there was no sign of either the hat or Pearl as he avoided small children, animal carriers, and stacks of luggage, pushing his way through the mob of holiday travelers and GIs.

In answer to his urgent question, the gateman jerked his thumb towards the wide entrance leading to the tracks.

There was only one train at the platform, and it was starting to move.

Nathan ran, swinging himself up the steps as the train began to pick up speed. It took him a moment to catch his breath. He mopped his face on his rain-damp coat, and then set out to find Pearl in the crowded coaches.

7 Replies to “Snowball In Hell”