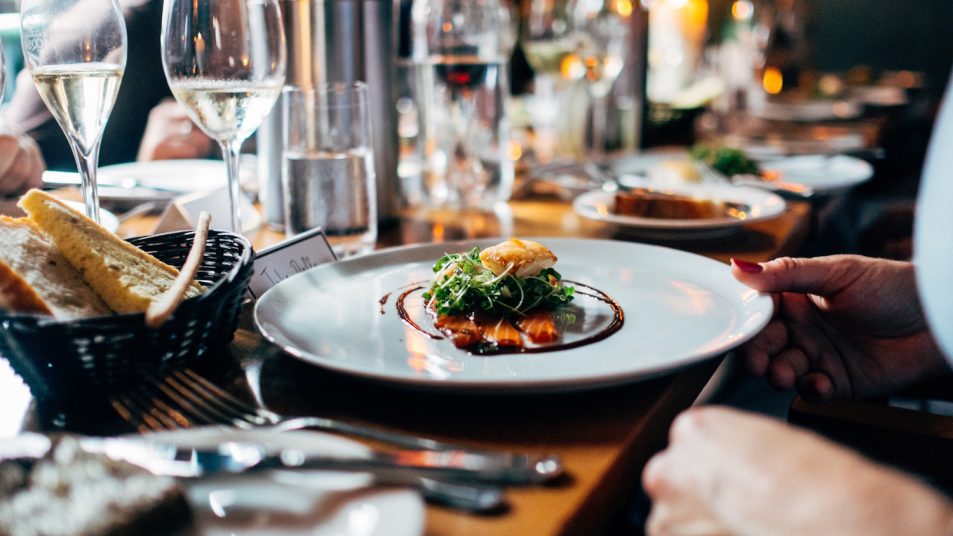 Chinese black bean sauce has the power to make anything it touches taste meatier and more robust. More importantly, it does this almost instantly, without any long simmering required. This is especially welcome on a busy weeknight, because all I have to do is prep and cook some vegetables and meat, boil some noodles, mix in sauce, and serve.

END_OF_DOCUMENT_TOKEN_TO_BE_REPLACED 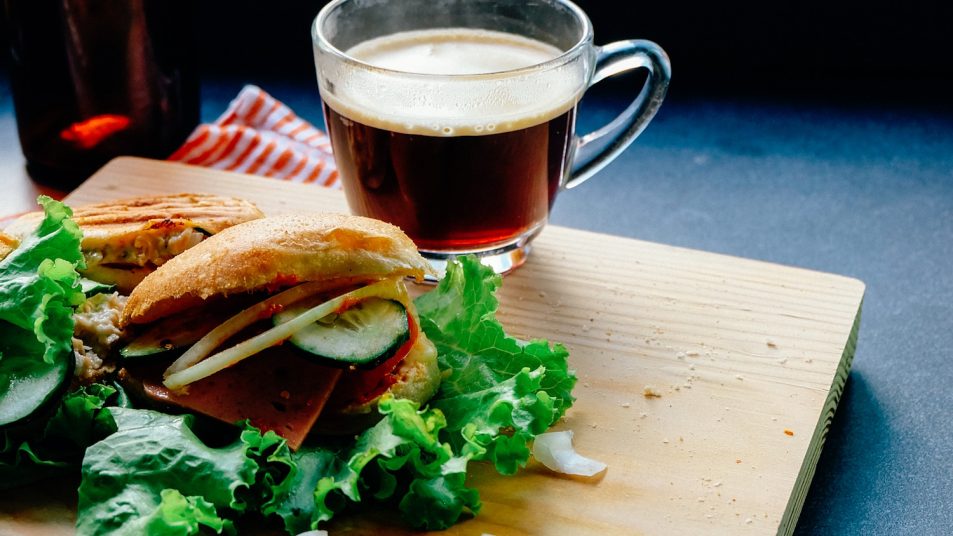 or something as simple as cold coffee, you’d think there wouldn’t be much debate about how to make it. Shouldn’t it be as easy as brewing some coffee and then chilling it with ice? For some it really is that simple, yet for those of us who obsess about perfect iced coffee it can feel like a never-ending pursuit. As an iced-coffee lover, I have to admit that much of the iced coffee I buy, and even a lot that I make myself, tastes pretty mediocre. There’s something about chilled coffee that exposes bad flavors even more than when it’s hot.

END_OF_DOCUMENT_TOKEN_TO_BE_REPLACED 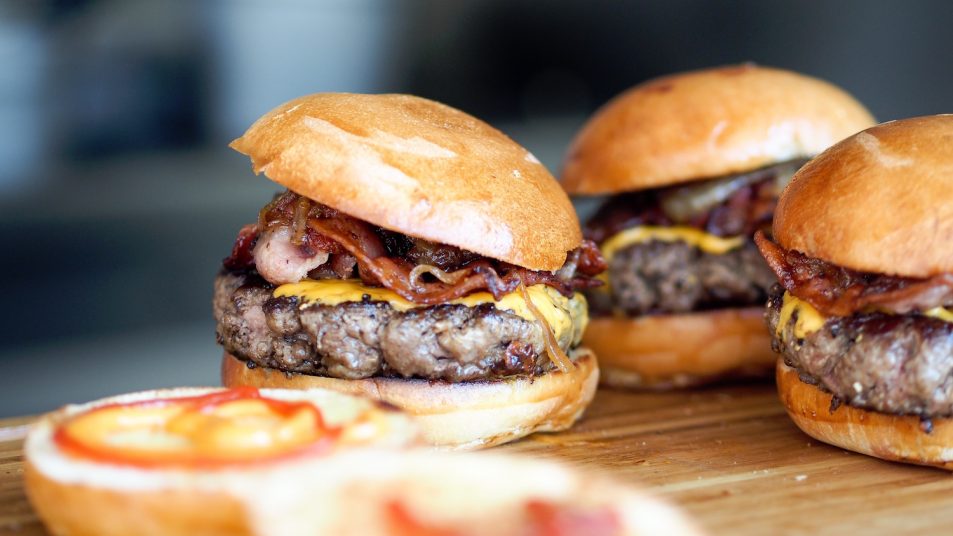 Burgers are so much more than the latest food trend, it’s a lifestyle choice. It’s scientifically proven that people are instantly happier while eating an awesome burger, so imagine the edible anti-depressant delight to see the hamburger party train finally make its way to Buenos Aires. In Buenos Aires, burgers are the new black.

END_OF_DOCUMENT_TOKEN_TO_BE_REPLACED 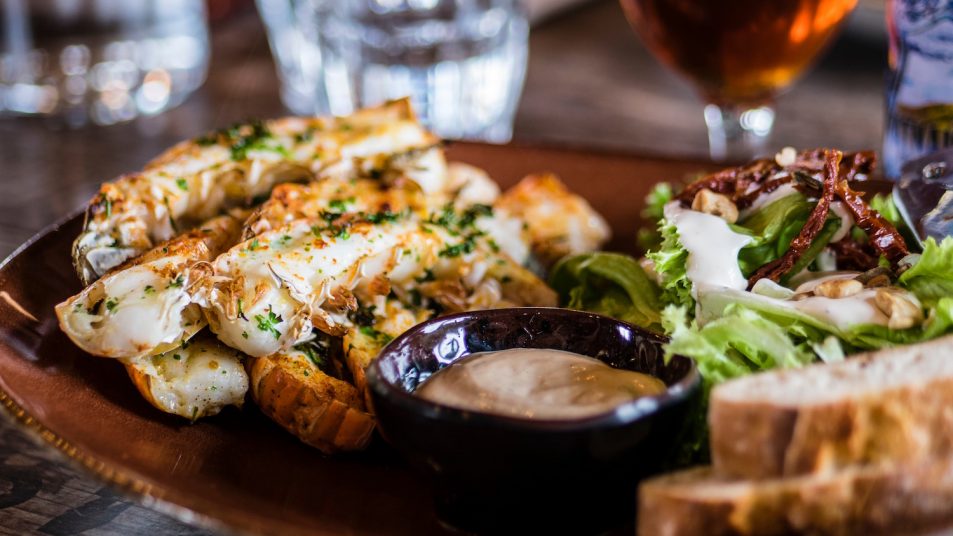 Some dishes were very good, such as chicken reshmi kebab and tiger prawns with coconut sauce. There were also lapses over the two meals that I tried here, such as weak desserts and dry paratha, but these were the exception rather than the rule, and in general the cooking was quite good. Service was a mess at my second visit, which was a pity, but the food itself is worth a look. However it is interesting that both this and Jikoni (with a chef from Calcutta/Kolkata) were not in the same league as the Calcutta cooking at Asma Khan’s Darjeeling Express supper clubs. If the latter ever finds a permanent restaurant home then she will be one to watch.

END_OF_DOCUMENT_TOKEN_TO_BE_REPLACED 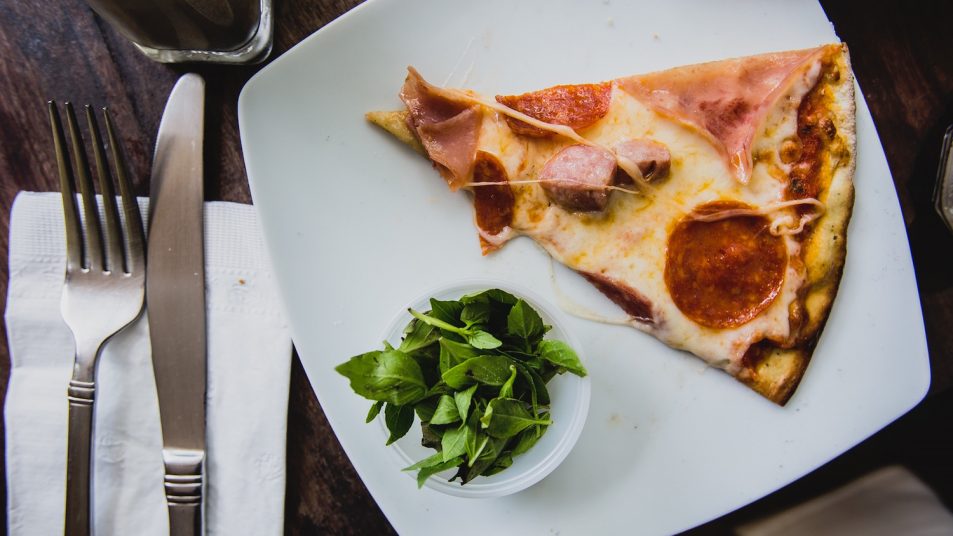 Allie’s on a mission to find the best pizza in Buenos Aires. Only problem: she’s not that into Argentine pizza (sorry Argies). Will trying that perfect slice change her mind? Probably not. But she will discover the some interesting spots for all different types of pizza.