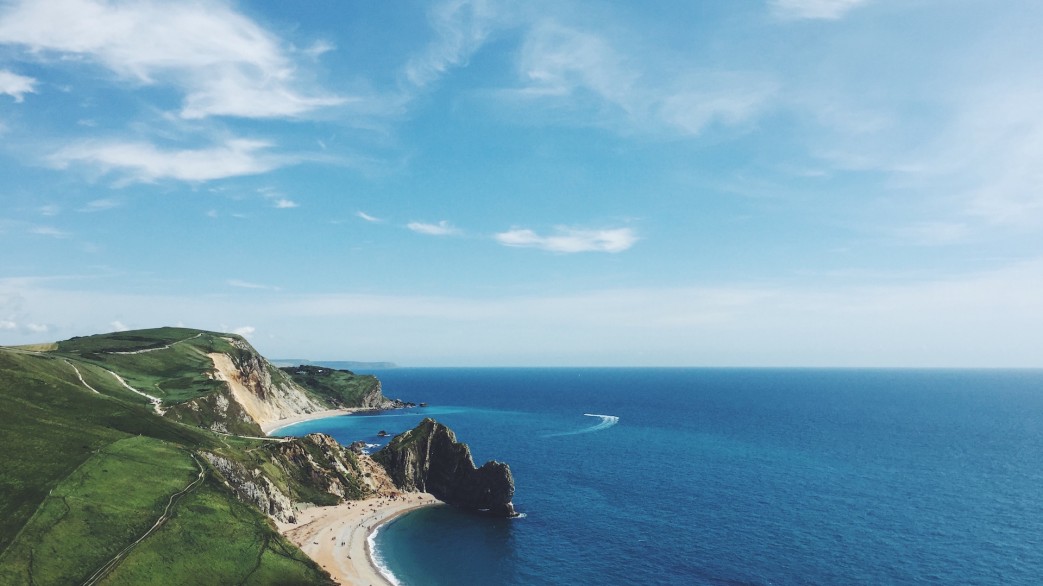 By Nico Andrade on Travel

After having won many archery competitions, the town champion sought out the Zen master.
“I am the best of all,” he said. “I did not learn religion, I did not look for help from the monks, and I have been considered the best archer in the whole region. I heard that some time ago you were the best archer in the area, so I ask you: did you have to become a monk to learn to shoot arrows? “No,” answered the Zen master.

But the champion was not satisfied: he took out an arrow, placed it in his bow, fired, and hit a cherry at a considerable distance. He smiled, as if to say: “You could have saved your time and just dedicated yourself to technique.” And he said:
“I doubt if you can do the same.” Without demonstrating the least concern, the master took his bow and began to walk towards a nearby mountain. On the way there was an abyss that could only be crossed by an old rotting rope bridge that was almost falling down: with the utmost calm, the Zen master went to the middle of the bridge, took his bow, placed an arrow, aimed at a tree on the other side of the gulch, and hit the target.

Change is hard. Convincing others of the need to change and take action is very hard. Stories that Move Mountains is a book designed to help you communicate the need for change. This is a handbook for people who are ready to go beyond the usual approach of PowerPoint bullet lists and a change happens mindset.

“We cannot solve our problems with the same thinking we used when we created them. “ Albert Einstein. Repeating past approaches with the expectation we will get a different result is all too common. A decade of research and experimentation with alternative approaches is brought together in the Visual Story Map with a process called CAST. This model and process has been designed to help you integrate an approach to structuring content with the power of story to directly address the needs of the audience and clearly understand how to deliver the story to make change happen.